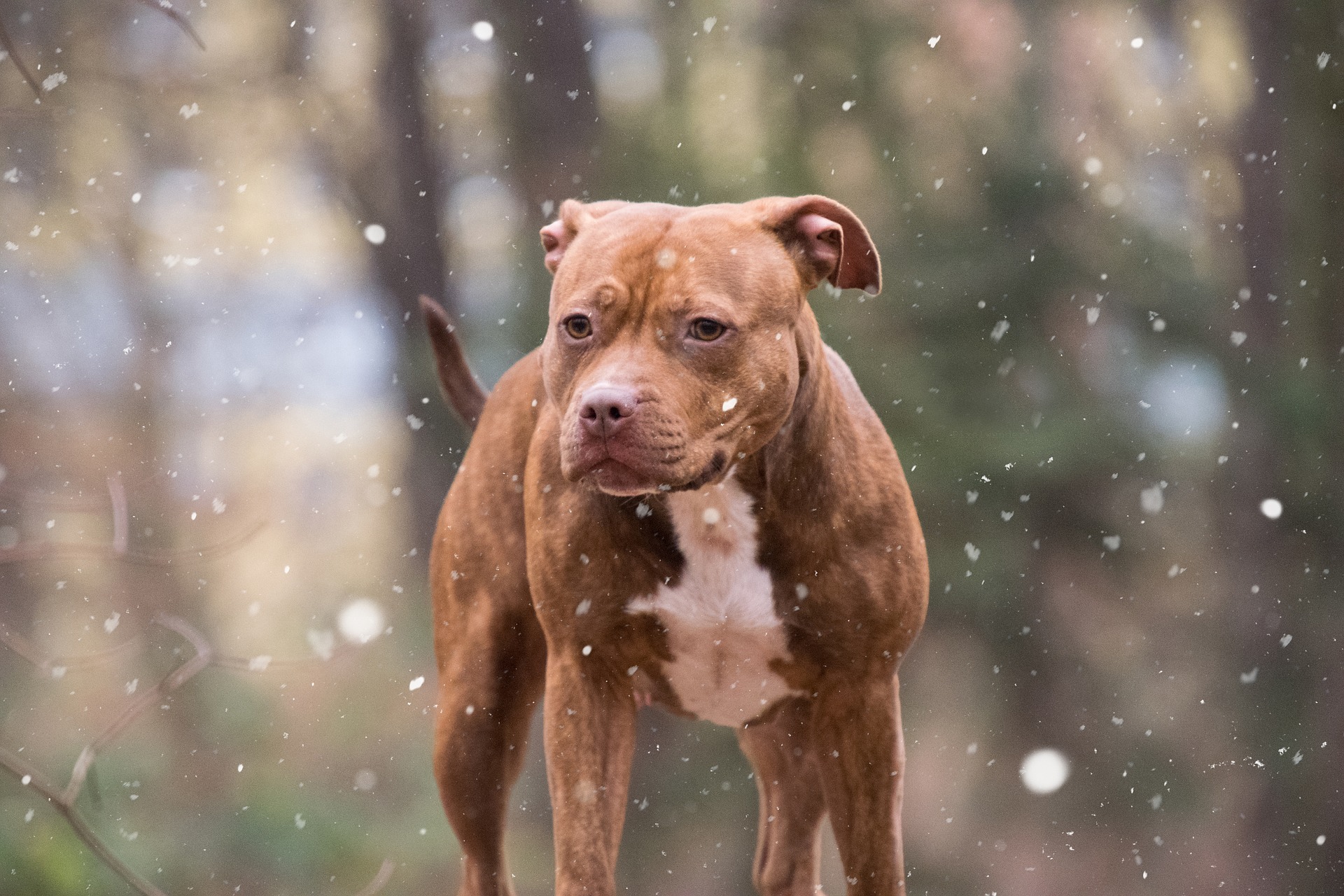 Although there is constant debate between people about which animal makes a better pet – cat or dog – it is the dog that has taken the title of “man’s best friend”. The major reason for this is that dogs are easier to train than cats, and are considered to be more easy-going than cats for pretty much this reason. It is far from impossible to train a cat – indeed, if you watch its behavior for some time you will see how they often train themselves. Dogs, however, are more likely to respond to a human’s command.

Part of the reason for this is that dogs are pack animals, and in every pack there is a leader to whom the other animals will look for examples on how to behave and for a command of some sort. When a dog is a domestic pet, the pack mentality does not disappear. Without a larger dog to respond to, the dog subconsciously elects you as the pack leader, and will look to you for guidance. This makes it easier to train a dog. It searches for some sort of validation through your response to it.

While some people prefer cats exactly because they are more independent and autonomous, the fact that humans are social animals means that dogs will feel more comfortable with them than will cats. As a consequence, there has for some time now been a strong link between humans and dogs which, in the main, we do not have with cats.