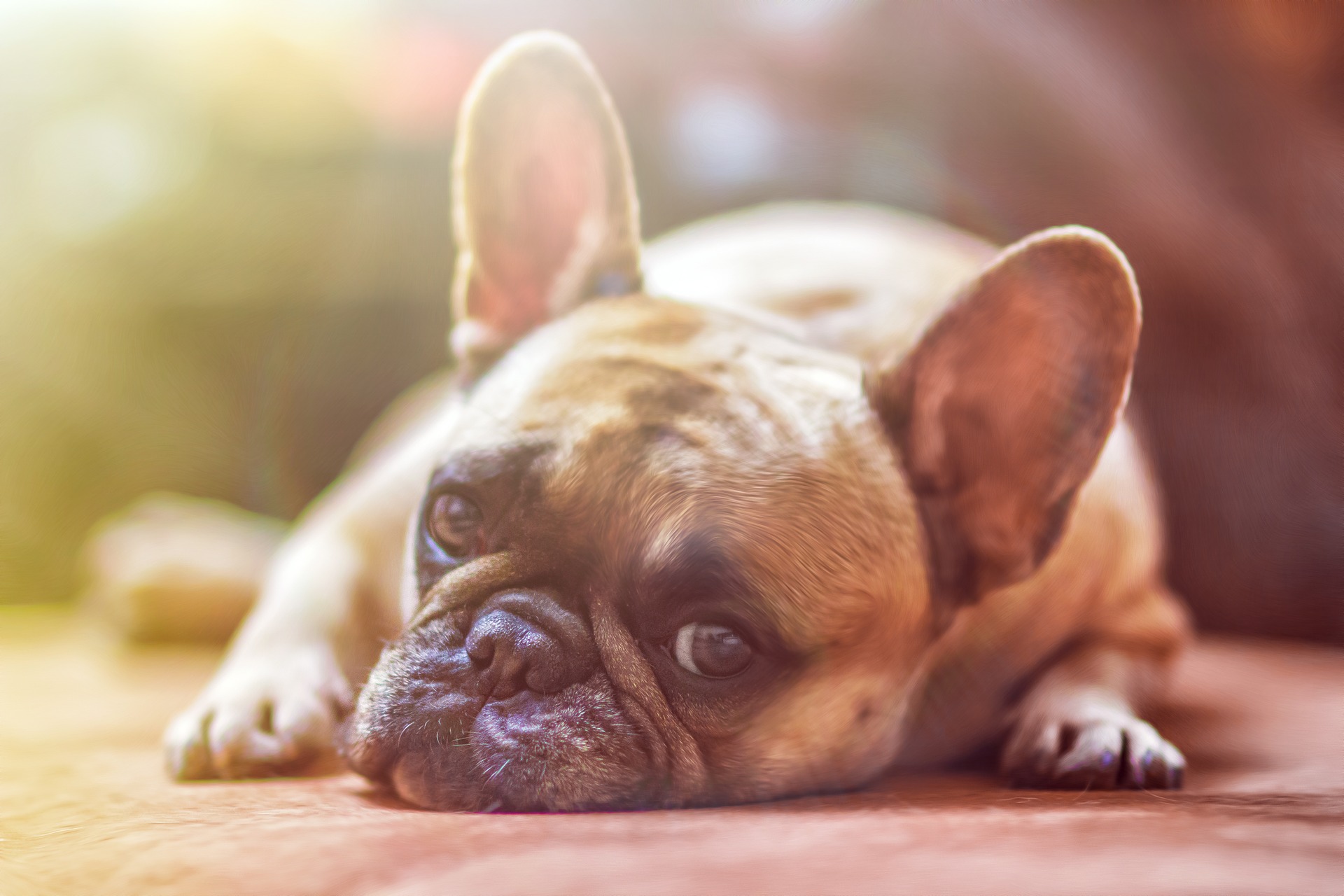 Training a dog is a practice which makes big demands on an owner. There is a lot of effort involved in ensuring that a dog behaves well, and each person will have their own views on which methods are the most effective and efficient. What is certain is that each dog will react in its own way to different stimuli. One of the most effective tools in keeping a dog on its best behavior is the human voice – make sure your dog gets used to the sound of yours, because this is how you will get the best out of it.

As humans, we are used to recognizing the tone of each other’s voices. We have become so good at this that we almost don’t need to hear a person’s words in order to know what they are saying. A warning tone, a praising tone, a cheerful tone… each is recognizably different to us, and it will be recognizable to your dog too. In this respect, you can teach your dog well by allowing it to recognize what you are saying, without having to teach it a command.

Speaking in the correct tone need not even take practice. Usually, your emotions take control of your tone of voice, and skilled liars have to work to keep their tone even – so allowing your genuine tone to come through should be simple. The dog will come to recognize the cadence of what you say as much as the actual command – and it will be this that they come to associate with good and bad behaviors and their consequences.