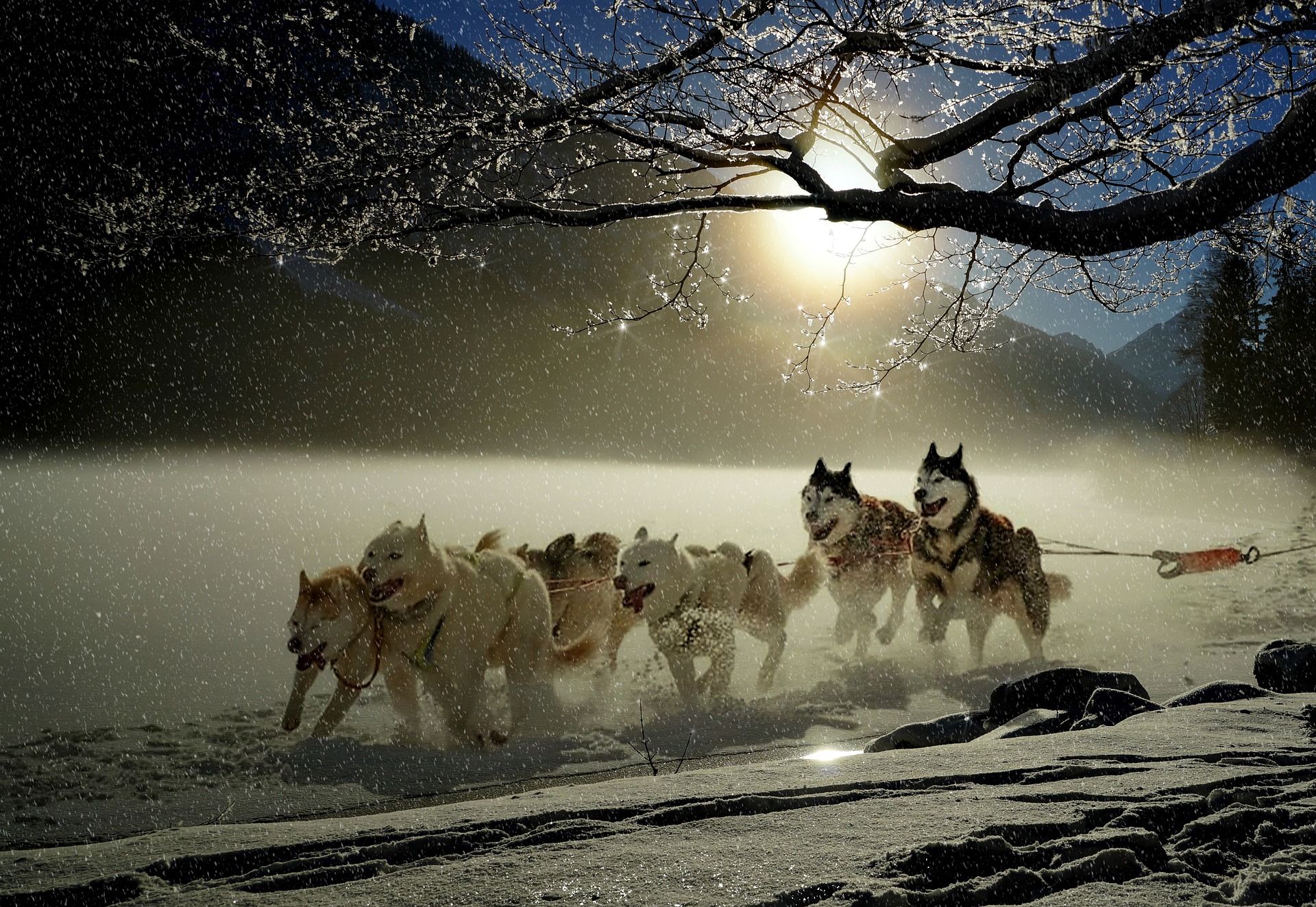 There are two distinct types of dog training. These are behavioral training, where you teach a dog to behave in the “right” way, and recreational training, where you teach a dog to perform certain actions which will impress or amuse other people and yourself. There are some who feel that this latter is not a reasonable way to do things – making a dog into a circus-style performer for your own pleasure – but as long as it is done in an affectionate way it can be good for you and for the dog.

Dogs are, generally, playful pets who will provide any owner with hours of fun simply by their presence and their general actions. The vitality of a well-fed, well-treated dog is a reflection on its owner. You can tell a happy dog from the way it carries itself around people, and most particularly its owner. A happy dog will be more likely to perform tricks. The most common of these tricks are ones like “playing dead”, “begging” and “shaking hands”.

To show a dog a new trick will often take time. It may be that you need to physically manipulate the dog by placing it in the position that the trick demands, and repeating a command. Sooner or later the dog will learn the link between command and action and, when it does, you should reward it with a treat. Before too long it will recognize the command and the action, and make the link to its reward. Then you will have taught your dog a new trick.